With the Thursday Night Football’s matchup last night, Week 15 has officially kicked off. This year feels a bit different for the Buffalo Bills. Typically at this point, the Buffalo Bills are .500 or just below, and are living on a prayer for a shot at the postseason. Rookie head coach Sean McDermott has this team at 7-6 and with a legitimate shot at the postseason. Each week is bigger than the last, and this weekend is nearly as big as it gets. The Dolphins will come to town in the 1st matchup between the two division rivals this season, and it’s all or nothing for Buffalo. They will need to play their best football to keep the hopes alive, and they’ve got quite the shot this weekend. Here’s what they need to do to beat the Dolphins. 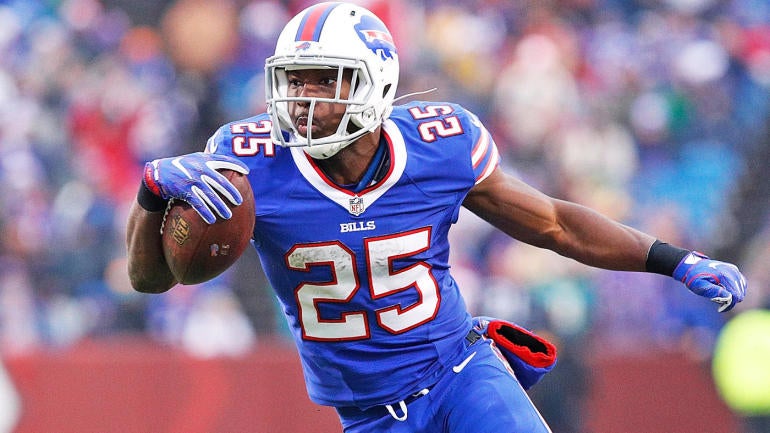 LeSean McCoy. Do I really need to say anything else? This man has been the Buffalo Bill’s workhorse for the past 3 seasons, and whenever he’s going, the Bills will probably win, or at least keep it close. It’s that simple. With Jordan Matthews out for the season, and Kelvin Benjamin questionable for this weekend, Shady McCoy will be the key for the Bills. McCoy is coming off a huge snowday performance, where he rushed for 150+ yards and the walkoff TD. The Bills weapons may be limited, and with playoff hopes on the line, Shady will need to get the ball as much as possible. Receptions, carries, etc. Get this man the football.

Key 2: Get Pressure Up Front:

Jay Cutler had a day against the Patriots, and the Bills better hope they don’t get burned the same way. This secondary has been stellar most of the season, especially when pressure is put on the QB. Kyle Williams, Adolphus Washington, Jerry Hughes etc. are all key players who need to make a difference. Even Ryan Davis had a solid day last week. The snow shouldn’t affect the game this week, so this definitely needs to be a defensive front that attacks. Contain Cutler, knock him down, and force him into the costly mistakes that Cutler’s always been known to make.

This game is the last home game of the season. Even if they make the postseason, it will most likely be as the 6th seed, so their path will run through road games. The fans will be extremely loud, and the excitement of a division rival, in the heat of the playoff race will be such an amazing atmosphere. The Bills cannot blow this. It will be a true test of what this team is all about, and there’s no excuse to not come out of top on Sunday. Defend the New Era turf. Get it done Buffalo. Play 60 minutes, play smart and have some fun.

These last few games are the biggest of the past 17 games. Buffalo has more than a mere spark of a chance to make it, and they need to take full advantage. It’s going to be a crazy ride from here on out, and it’s going to be a fun experience to say the least. Thanks for reading, and as always, Let’s Go Buffalo!