Well…it appears all is back to “normal” in Buffalo. It’s December, the snow is beginning to fall, and the Buffalo Bills appear to be on the verge of their 18th consecutive year without making the playoffs. 18 years…I was just 11 months old the last time the Bills made the playoffs. I have no concept of what a winning Bills team even remotely looks like. It’s crazy how one team can end up so futile, so disorganized, and so…well…bad. It’s quite unbelievable, but with that said…the Bills still have games to play. Believe it or not, the Buffalo Bills at 6-6 are right in the mix of things, just 1 game back of the final wildcard spot. There’s a key AFC matchup vs. a struggling Colts team this weekend which could get them right back into it. Here’s the key matchup of the week. 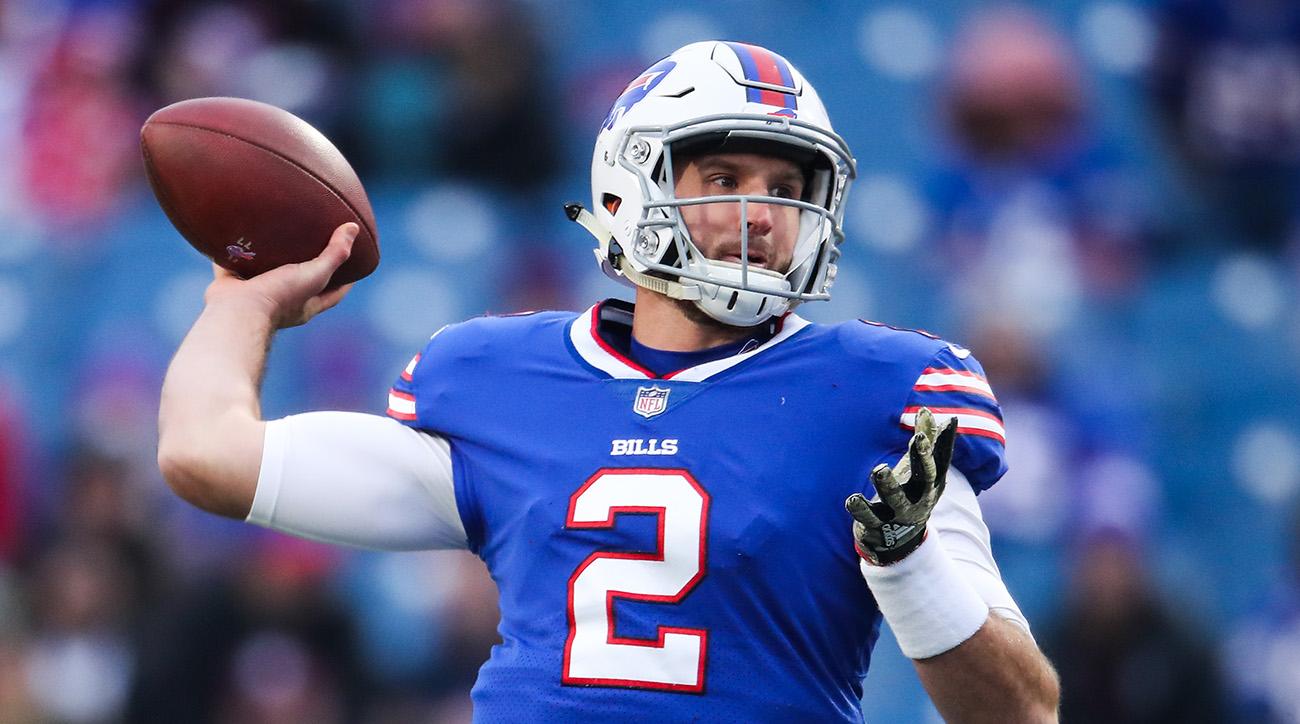 It looks as if rookie Nathan Peterman will get his 2nd start of his NFL career and his 4th time seeing NFL game action this season. Tyrod Taylor suffered an injury on the 1st play of the game vs. the Patriots, and despite playing until the 3rd, he is out and heavily questionable for Sunday Peterman, through approximately 3.5 quarters of NFL football has a statline as such: 19/39, 195 yards, 1 TD and 5 INTs. It’s not pretty, but those stats are extremely skewered via an absolutely dreadful 1st half against the Chargers in which he had 0 protection, and garbage time in the other situations. The realest experience he has was against the Patriots. He didn’t look great, but he was taking shots and was slinging the football (drops from his WR’s hurt too). The game this weekend will potentially be the best situation Peterman will have seen up to this point. A home crowd, another full week to prep, and against a struggling Colts team. I’m sure many Bills fans want to see Peterman again, especially since Tyrod, again, put up under 100 yards of total production through 3 quarters. Peterman will face a defense that ranks about 30th defensively (averaging yards and points rankings). Despite being healthy, their defense is certainly the weakest part of the Colt’s team, and Peterman will need to take advantage. This matchup is key, as not only will it give everyone an insight as to what Peterman can do once more, but he will need to be sharp in order to keep the Bills playoff hopes alive until Tyrod Taylor comes back from his injury. Thanks for reading, and as always, let’s go Buffalo!